8 Reasons Why You Should Drink Chinese Tea 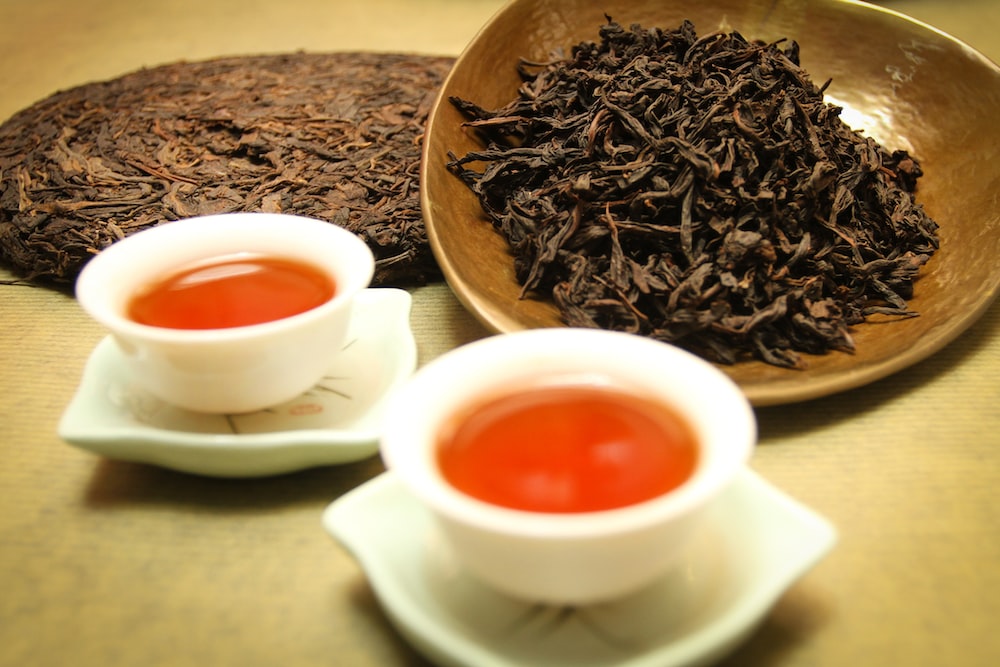 Chinese Tea is as old as China and its civilization. Since its discovery, it has been long used for many health benefits and competed with coffee as the best beverage on earth. Thus, it became a part of Chinese culture and tradition, and even crossed the line of Traditional Chinese Medicine or TCM.

Today, Chinese tea has become one of the leading teas in the world. As of 2016, China produced 2.4 million tons of tea, making up 40% of the tea grown in the world. In the same year, China exported 331, 800 tons of tea, which represented 21% of the supply all over the world.

Chinese tea is one of the seven essentials of life in Chinese culture. If you think of China, drinking tea is part of their long and old tradition that still enjoys its popularity today.

There are five basic categories of Chinese tea. These are: 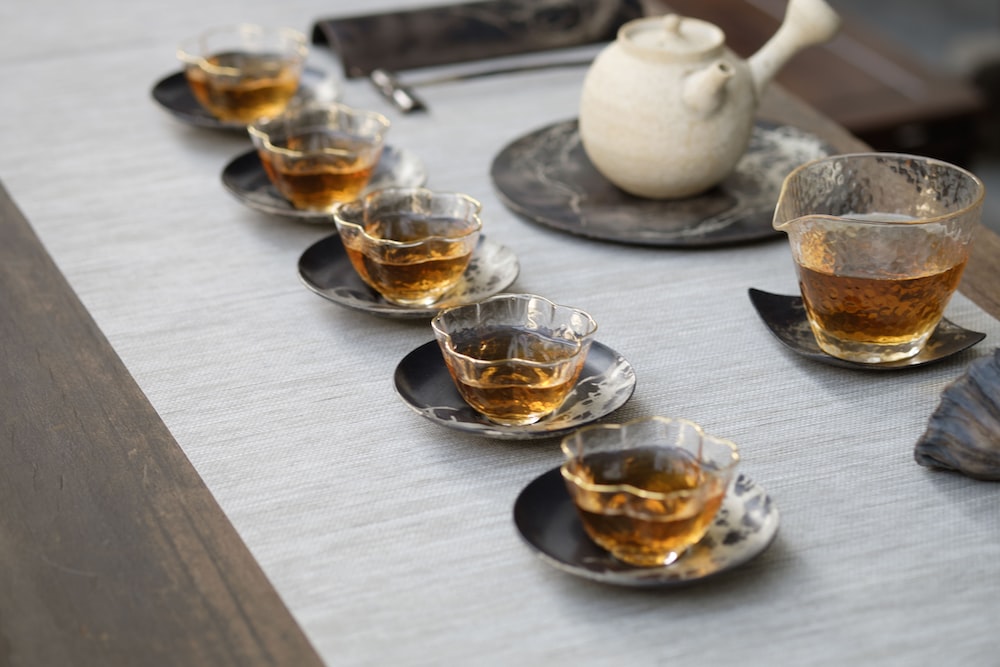 Chinese Tea in Health and Medicine

It was in the Han Dynasty that China looked at the medicinal benefits of drinking tea. According to Traditional Chinese Medicine, it keeps the person wide awake and has mental clarity. Furthermore, experts continue to unravel other main benefits of Chinese Tea that we know to our modern days.

Why you should consider it as an everyday drink

China made tea as their national drink and included it to the seven essentials of life. There are many reasons why and you might want it to consider it as part of your own routine.

This is not surprised at all since monks used Chinese Tea as a brain booster. They even made tea as part of their culture and became an arm in their spiritual and mental quest. Apparently, science confirmed this claim as Chinese tea has tea polyphenols to improve the condition of the central nervous system. This system improves the part of the brain that boosts memory. And tea acts as the stimulator.

A study conducted at the University of Newcastle, green tea, and black tea hinders the activity of the enzyme butyrylcholinesterase (BuChE). This enzyme, when deposited in the protein found in the brain, is responsible for Alzheimer’s Disease.

There is no cure for Alzheimer’s Disease yet, but drinking Chinese tea is proven to slow down the build of protein deposits in the brain. This deposit breeds bad enzymes that cause this crippling disease that affects millions of people around the world.

Now scientists look at Chinese tea as possible alternatives in treating Alzheimer’s Disease. Many drugs for it in the market have side effects. As of the moment, Chinese tea is undergoing clinical trials and it is showing positive results so far.

If your concern is your teeth and gum, better swap your coffee (or any other beverages) to Chinese tea. In 2016, a study shows that a regular drink of green tea reduces the build-up of bacteria and plaque in your mouth and teeth. In turn, it improves oral health.

In the same study, researches found out that Chinese tea lowers your chance of developing oral cancer. However, before you rush towards drinking tea, better skip sweetener since sugar and honey promotes cavities. 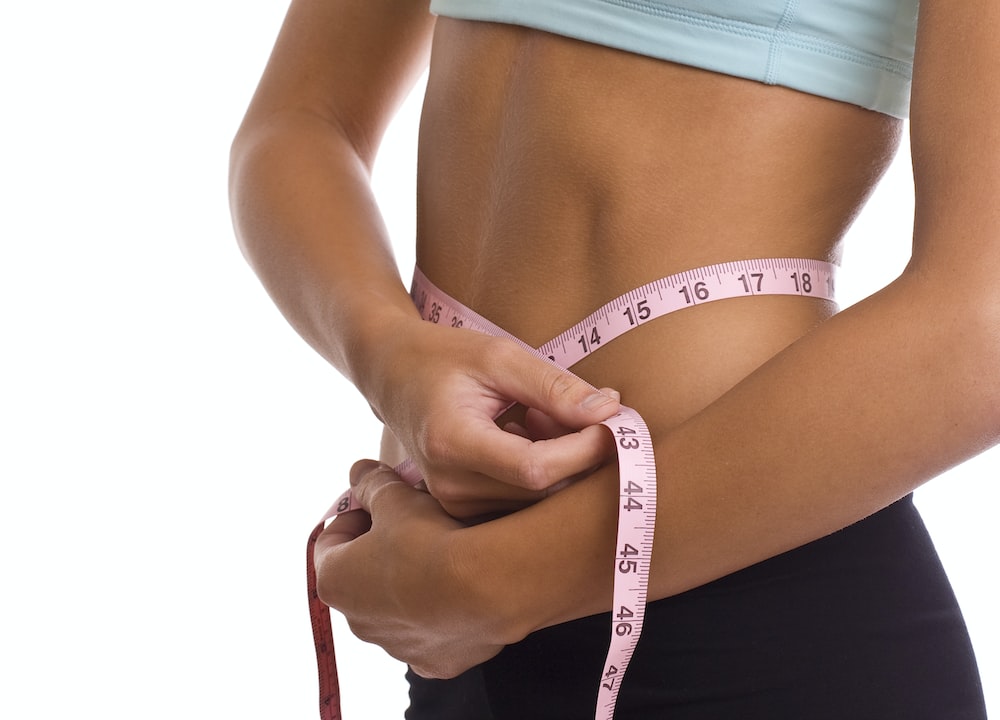 Chinese tea, especially the Puerh Tea, is said to be beneficial to blood cleansing and digestion.  Nowadays, most of our food contains fatty oils and other chemicals that add to weight gain. Drinking tea proves to help you shed those extra fats.

Puerh tea blocks cholesterol built up. It also enhances the metabolism. So be sure to have a cup of tea after every heavy meal. Puerh tea helps to burn fats fast, and it activates these fatty acids as fuel to energize the body. In this way, these fats will not keep in the belly.

A 2013 research published in the Diabetes and Metabolism Journal, people who drink tea regularly for more than a decade had a lower waist and a lower fat body composition.

Since Chinese teas, especially the Green Tea, are rich in polyphenols, they help to sensitize cells in the body, making them able better in metabolizing sugar.

“Polyphenols help reduce oxidative stress and cause vasodilation (widening of the arteries), which decreases blood pressure, prevents clotting, and reduces cholesterol,” Dr. Suzanne Steinbaum, DO, a cardiologist and director of hearth health at Lenox Hill Hospital in New York.

In a Japanese study, people who drink 6 or more cups of green tea a day has 33 percent less of developing type 2 diabetes.

Dr. Steinbaum added that green tea is the clear winner among tea in managing or preventing Type 2 Diabetes. It has higher polyphenols compared to other teas since it is pure and not fermented.

Antioxidants are known contributors in losing weights and fighting radicals in the body.

Despite coming from the same tree (Camilla Sinensis), Chinese teas differ in antioxidants levels and types. Green Teas is rich in catechins, a high class of antioxidants. Black tea has theaflavins and thearubigins. Oolong tea, on the other hand, is in the middle in terms of the number of antioxidants. 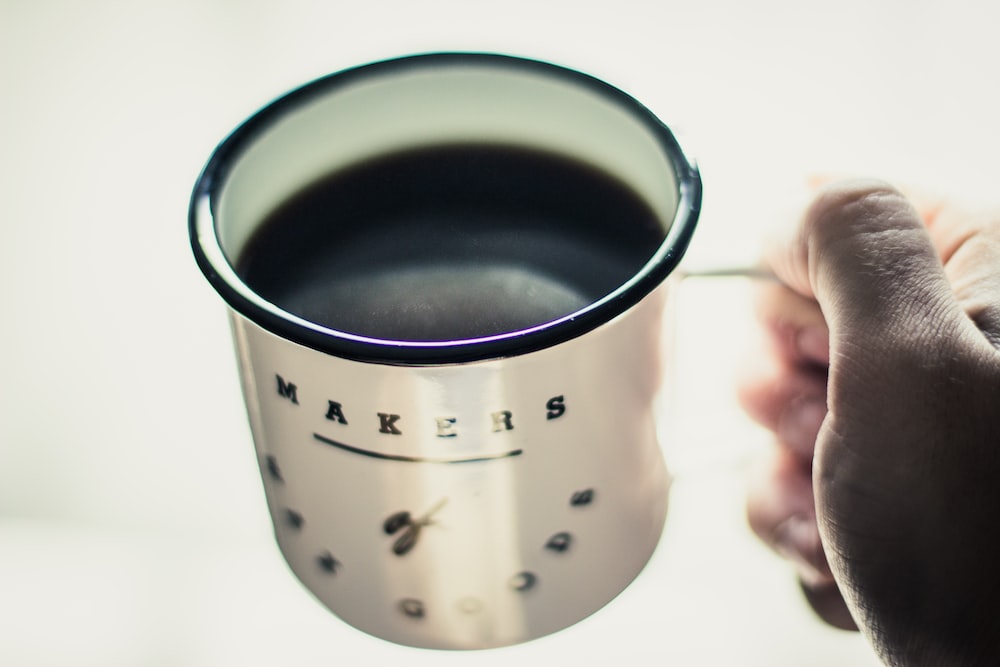 Chinese tea offers the same taste of coffee without the risk of too much caffeine intake. Yes, coffee makes a person alert (just like Chinese tea can), but too much of it can lead to insomnia, high blood pressure, headache, nervousness, irritability, fast heartbeat, and muscle tremor.

Drinking tea is a very good alternative to prevent these unpleasant side effects of coffee. Decaf may be a good start, but green tea can give you the same taste of coffee without sacrificing your health.

According to Mayo Clinic, although Chinese tea also contains caffeine, you can cut it down by brewing it for less time.

The antioxidants in Chinese tea help to fuel longer workouts. By burning the stored fats fast, it increases the energy of the body. It helps to increase the stamina for longer and rigorous activity. Muscles are not worn out and not prone to cramps and fatigue.